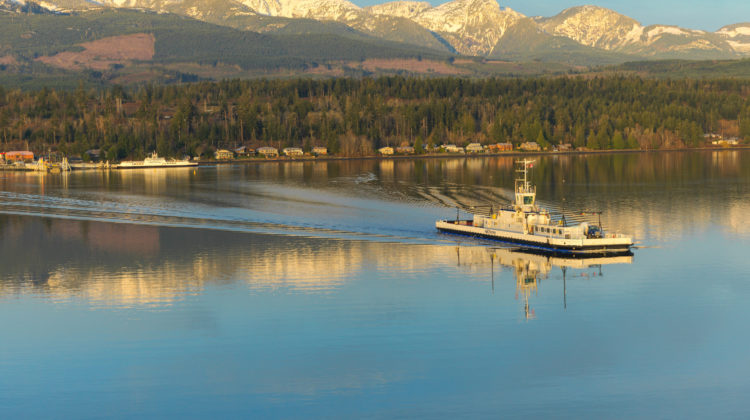 Extra sailings are off the table for two local routes during what’s usually the start of the busy season for BC Ferries.

These Friday evening, extra sailings will not be added to either route schedule until at least May 28th.

This comes as BC Ferries supports the province’s COVID-19 related travel restrictions.

BC Ferries spokesperson, Deborah Marshall, says that while Vancouver Island is its own region, the public health officer is still asking islanders to stay close to home.

With the third week of travel restrictions behind us, Marshall says for the most part, BC Ferries passengers have been on board with people keeping safe from COVID.

She says those ferrying to and from the island to the six different health zones are being asked if their travel is essential.

“If it’s not deemed essential they are being denied service,” she said. “There haven’t been many occasions where that has happened. It has happened here and there but for the most part, people understand that these are travel restrictions put in place by the province and the PHO, and I don’t think there have been any incidents where we have had to call the police.”

She acknowledged that there have been a handful of incidents but those were just a matter of people simply not understanding the order.

“But I do reiterate, be kind to our staff, they are just doing their jobs.”

“We’re not law enforcement,” she added. “We are asking the customers questions and we’re taking them at their word.”

Since the new restrictions have come into effect, BC Ferries traffic has been down, on average, around 50 percent across the fleet.