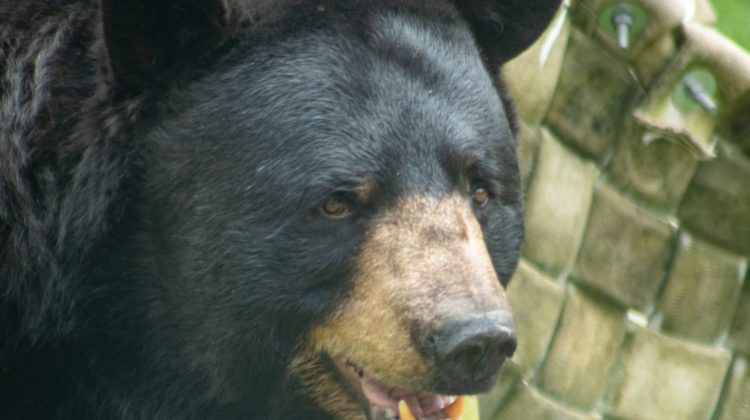 Keep your garbage indoors until pickup day, and think twice about putting out bird feeders.

B.C. conservation officers continue to drill that message home, to keep bears in the woods, and off your doorstep.

Last month, the province saw 665 calls for black bears, province-wide, and 18 bears had to be destroyed by conservation officers.

In both cases, that’s the second-most in a decade, for the month of April in B.C.

He says that, even though bear activity ramps up in the spring and summer, you should keep your attractants in check 12 months of the year.

“Our communities need to keep in mind that we do have bear activity throughout the entire year and that this is something that we need to keep on top of year-round, and not taking a break and seeing themselves get complacent with how they store attractants.”

Officers have been patrolling local neighbourhoods to curb wildlife conflicts.

Adams says this also includes handing out fines to people or businesses who don’t secure attractants.

For tips on how to secure attractants, click here.