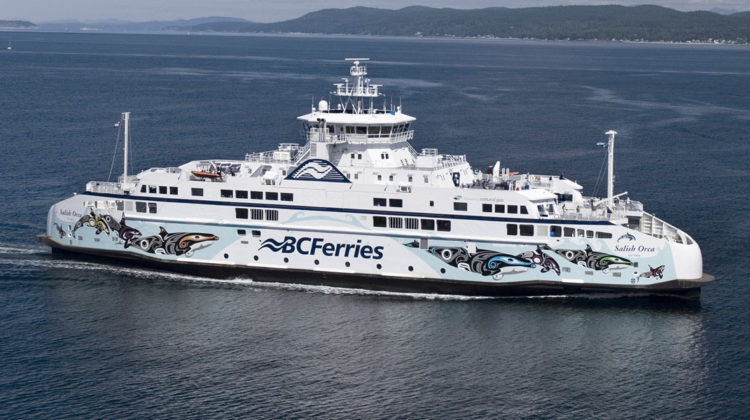 A BC Ferries passenger has a court date after threatening to stab someone.

It happened last Saturday on the Salish Orca vessel that connects Powell River and Comox.

Just before noon, Powell River RCMP received a report of threats from the BC Ferries Chief Office.

Police responded and found that the man was packing a folding knife.

He was arrested for uttering threats and released to appear in court.

BC Ferries said at the time that a “police incident” had caused a 26 minute delay in service.