Latest spell of summer-like weather adds to unusually dry May 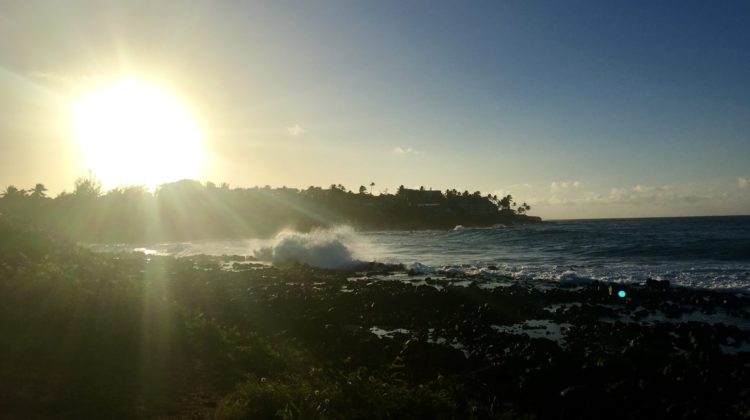 It’s safe to put on shorts again – we’re in for some more warm weather.

Environment Canada meteorologist, Bobby Sekhon, says a Pacific ridge of high pressure will build over the weekend and will be firmly in place by Monday.

From Campbell River, to Powell River, down to Nanaimo, it’ll be warm and dry, with daytime highs possibly climbing to the mid-20s C by early next week.

While many are welcoming the summer-like weather, we could use more showers.

Sekhon says the short blast of rain that we had late in the week won’t be nearly enough to bring the region’s precipitation numbers to normal.

“It’s definitely been a drier-than-average May for east Vancouver Island and the Sunshine Coast,” Sekhon said.

“A lot of places this month will struggle to get to about half the average monthly precipitation.”

As for the latest stretch of summer-like weather, Sekhon says there is one exception, with the ridge breaking down on the North Island including Port Hardy.

“Already on Sunday, there will be some showers coming in from the northern tip of Vancouver Island, up to the North Coast, that kind of area, but for most of Vancouver Island including Courtenay, Comox, and even across to Powell River, it should be fairly dry and warm weather next week.”

Sekhon says while it will be warm, most heat records will likely remain intact.

“Nonetheless, it’s going to be well above seasonal, kind of five to seven degrees above average, for sure,” Sekhon said.