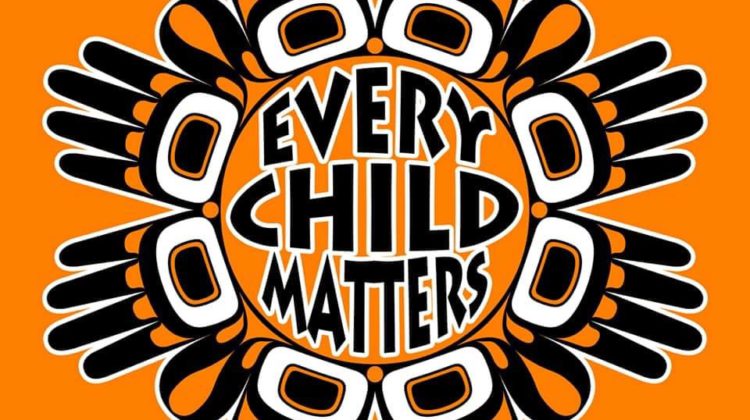 Prime Minister Justin Trudeau says he can’t imagine having his children ripped away from his family.

He was reacting to the discovery of the bodies of 215 children at a former residential school in B.C.

As Prime Minister, Trudeau says he is appalled by the policy that lead to what happened and he says this is not an isolated incident and we can’t hide from it.

Trudeau says we have to acknowledge the truth and he will speak with his government about next steps to support survivors and the community.

NDP Leader Jagmeet Singh is calling for an emergency debate in the House of Commons.