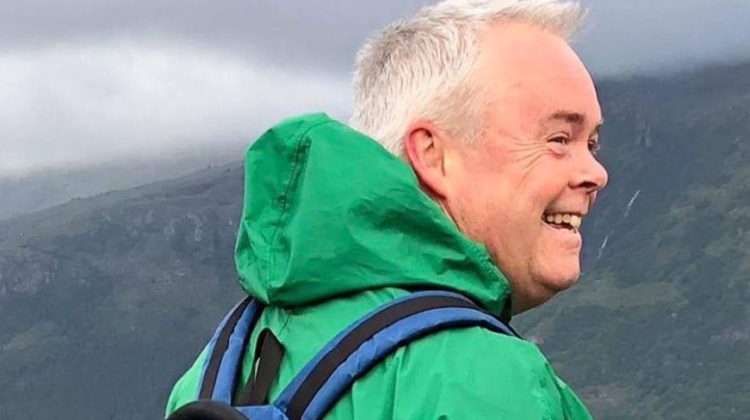 Habitat For Humanity Vancouver Island North is losing its leader.

Executive director, Pat McKenna, is moving back to his hometown of Antigonish, Nova Scotia so he can be closer to family.

While his official date of resignation is July 8th, McKenna is staying on with Habitat VIN until a successor is found.

Out of the 39 homes built since the group was founded in 2004, 25 were completed during his tenure.

McKenna says he is proud of Habitat’s legacy of helping local families enter the increasingly challenging housing market.
‘So many people, especially in our geographic area, they just can’t afford a down payment, let alone get into housing, so for us with the zero down payment, it gives them a hand up, that they can get into their home and can make a reasonable mortgage payment capped at 30 percent of their income,” he said.
“So transforming lives… it’s a large statement, but it really does occur. We’ve seen that in our families, we’ve seen them have that opportunity to really create a better new.”

McKenna had several different roles outside of Habitat, including Town of Comox Councillor.