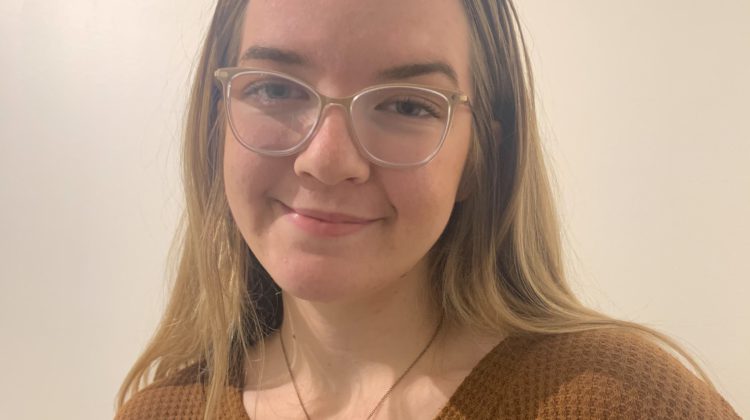 It’s a potentially life-changing leg-up for a Grade 12 student in Comox.

Highland Secondary’s Hailey Brears has $40,000 to put towards her post-secondary education expenses, after she was awarded a Beedie Luminaries scholarship.

Through his foundation, Ryan Beedie awarded $5.1 million in scholarships to 112 BC Grade 12 students as well as 15 single parents looking to pursue their education.

The program seeks out students who have faced life challenges and adversity.

She says money has always been tight because she was raised in a single-parent household, adding that her mom has been her rock.

“She’s the only reason that I really got here,” Brears said. “She really encouraged me to push myself to apply for these scholarships and  to really just try and do the best I can even with the little motivation that I had during my school years with mental illness. I still struggle with mental illness severely.”

Brears, who says she suffers from anxiety and depression, will be taking a bachelor of arts, hopefully in psychology, at UBC Okanagan starting in September.

She hopes to become a counsellor, with the hope of opening her own practice to help students struggling with mental illness.

Brears says she was at the beach when she got the call that she won the scholarship.

“I just burst into tears. It was insane,” she shared. “I was just so overwhelmed and I was like, ‘Oh my God, I can’t believe I just got this, all my hard work has paid off.’ It was a moment that I’ll never forget.”

The other local scholarship recipient is James Fazeli-Sinaki from Mark Isfeld Secondary.

We have reached out to him for an interview.

This year’s Grade 12 recipients come from 65 high schools in 26 communities, with 35 per cent being the first in their immediate family to pursue post-secondary education and 75 per cent coming from single- parent or legal guardian families.

Beedie Luminaries launched on November 13, 2018, with a $50-million donation from Ryan Beedie, which coincided with his 50th birthday.

To date, the program has awarded 335 scholarships to students across the province.