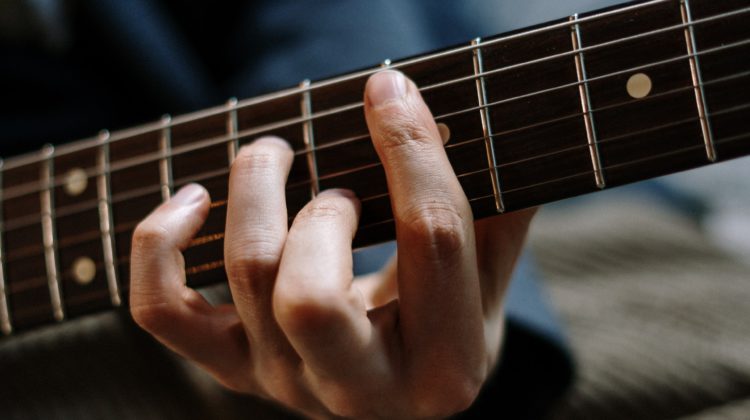 Photo by cottonbro from Pexels

Vancouver Island MusicFest is back, at least virtually.

From July 9th to 11th, you’re invited to take in more than 25 hours of programming video taped on location throughout the Comox Valley.

Performances were recorded on site at Comox Lake, 40 Knots Winery, and Crown Isle Golf and Country Club, to name a few.

“While this may not be the MusicFest people have experienced, it has all the heart that they have come to expect from this Festival,” says artistic director and executive producer, Doug Cox.

“My hope is that the audience that has come to love what they get from MusicFest in person will be able to experience a little taste of that magic during our set filmed in Austin, Texas,” BettySoo said.

“Leonard is one of the most important, vital new voices of the First Nations roots music scene in Canada,” Cox said.

When Cox decided to go virtual with this year’s MusicFest, he set his sights of filling the schedule with top Canadian talent including many from Vancouver Island and the Comox Valley.

“MusicFest has created an opportunity for everyone to get a front row seat and to have time to take in the entire festival without having to pick and choose from a full roster of great music,” said Judy Wing. “We are excited and grateful to be among the local flavours in this year’s virtual line up.”

There is much more on the VI MusicFest, The Virtual Edition schedule including a behind the scenes tour with Muscle Shoals and the presentation “Postcards From Scotland,” showcasing the music and iconic locations of that magical land.

For broadcast times, performers and information on how to be a part of the  virtual audience go to www.islandmusicfest.com.