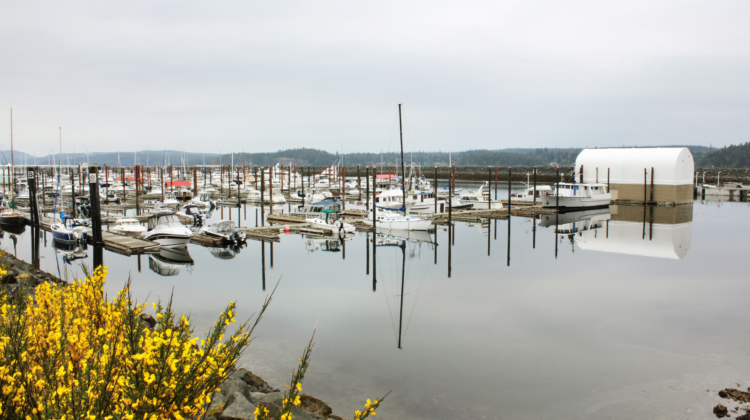 As B.C. moves into Step 2 of its Restart Plan, the regional airline is on ‘cloud nine’ as it reintroduces flights in and out of town.

CMA says it’s optimistic about the future of air travel as restrictions start to ease. With this in mind, it’s adding Campbell River via Vancouver and Prince George to its ‘Summer Flight Network’.

The airline’s Head of Commercial Michael Claeren says he’s ‘happy’ to see crews re-entering the Campbell River to Vancouver market after operations were suspended last year due to COVID.