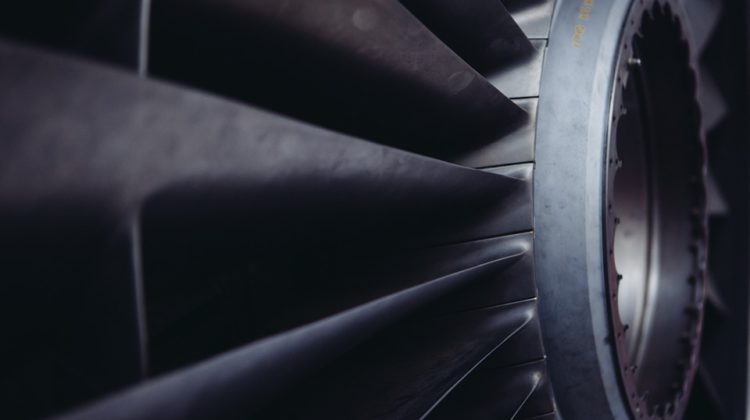 BC Hydro is assuring customers that their power will stay on, despite the heat wave that’s smothering much of North America.

The heat is causing concerns about the larger Western grid – which BC Hydro is connected to – and how it will hold up.

BC Hydro says it has more than enough power to meet the increased demand on its system.

And, unlike some of its neighbours to the south who are experiencing extremely low reservoir levels in some areas, BC Hydro is forecasting normal reservoir levels on average across the province this summer.

According to BC Hydro, it’s well positioned with its flexible hydroelectric infrastructure and a surplus of clean generation.

The crown corporation says 98 percent of the power it produces comes from clean hydroelectric resources, which essentially act as a battery, allowing BC Hydro to ramp generation up and down at a moment’s notice.

In fact, the National Weather Service announced that more than 40 million people were under a heat advisory or excessive heat warning.

And, while there is a small break in the heat wave for some this week, record-setting temperatures are expected again this week for many western states.

As a result of the extreme temperatures, some states felt the strain on their power grids as residents stayed indoors and cranked up the air conditioning to get some relief.

In addition to BC Hydro meeting the needs of the province, BC Hydro’s trading subsidiary Powerex Corp. exported surplus electricity to many western states during their most challenging hours last week.

In fact, over a period of several days, Powerex’s exports approached transmission limits to the U.S.