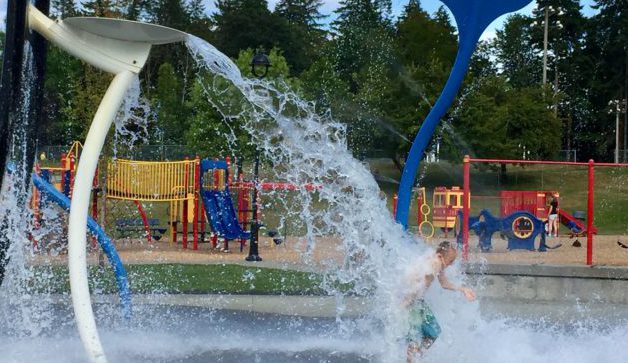 It’s been so hot, all-time records have fallen by the wayside across B.C. including on Vancouver Island and the Sunshine Coast.

Powell River, Campbell River, and the Comox Valley are all coming off their hottest days on record.

In Campbell River, the daytime high hit 39.6°C on Sunday. That marks the hottest temperature in the city’s history, beating Monday’s record of 38.9°C.

There is some relief on the way.

But Lang says we’re not out of the woods yet.

“We’re saying it’s becoming less hot – and there’s a difference, because sometimes you get a cold front and say, ‘I’m glad that’s over.’ This is kind of like, well, it’s better than it was yesterday and that’s how we’re talking about it. It’s not an abrupt end to anything.”

Long-range modeling has the trend moving towards a more seasonable pattern, and not as intensely hot, by late next week.