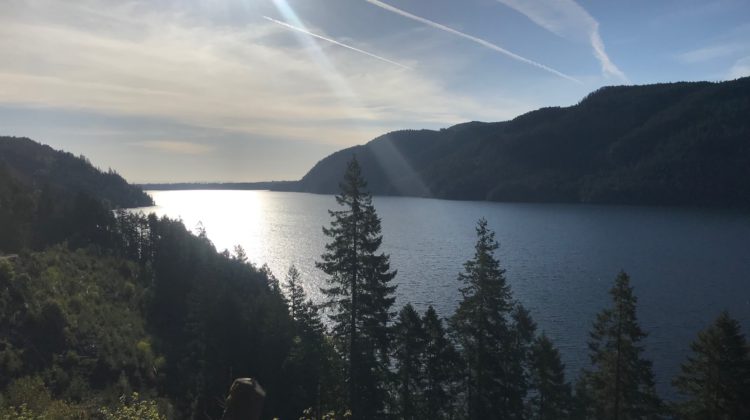 A man in his 60s has drowned in Comox Lake.

The Comox Valley RCMP is confirming that it happened last Saturday night.

According to Const. Monika Terragni, at around 6:30pm, police responded to a report of a possible drowning at the lake after a man was seen below the surface of the water.

Terragni said witnesses pulled the man from the water and immediately began CPR.

“Paramedics and firefighters from the Cumberland Fire Department arrived and continued the life-saving efforts; however, the man could (not) be resuscitated,” Terragni said.

“The Comox Valley RCMP have concluded their investigation as there is no evidence to support any criminal involvement in this death” she added.

“The BC Coroners Service was notified and has launched its own fact-finding investigation into the death of the 62-year old Comox Valley man.”

Comox Valley RCMP Victim Services is providing support to the witnesses and family of the victim.