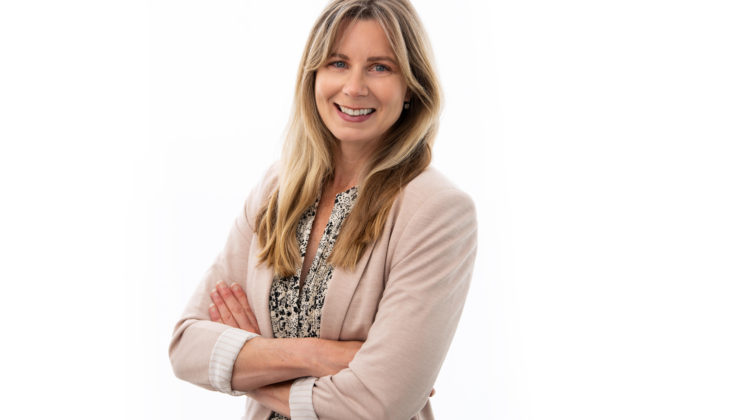 (Photo of Mary Lee supplied by Canada’s Conservatives with permission.)

The federal Conservatives have nominated a candidate in the Courtenay-Alberni riding.

The candidate running in the next federal election is retired Canadian Armed Forces Major, and communications professional, Mary Lee.

“Erin O’Toole is someone I know to be passionate about securing our future, and getting Canada’s economy back on track, and I’m proud to be on his Conservative team,” Lee said in a release.

“Like Erin, I have served our country, and I’m looking to serve it again, this time as a Member of Parliament to champion the issues that matter here in Courtenay-Alberni. Canada’s Recovery Plan will get as many people back to work, in Courtenay-Alberni and every part of Canada, in every sector, as quickly as possible.”

Lee is a 1991 graduate of Royal Military College in Kingston, Ontario with a degree in Business and Commerce.

She served as an Air Traffic Controller for several years before switching to her passion, service in the Public Affairs Branch.

Lee retired from the Canadian Armed Forces at the rank of Major in 2007 and started a communications business.

This led her to the role of Manager of Communications for Comox Valley Schools.

More information about her can be found at maryleecpc.ca and on her Mary Lee CPC Facebook Page.