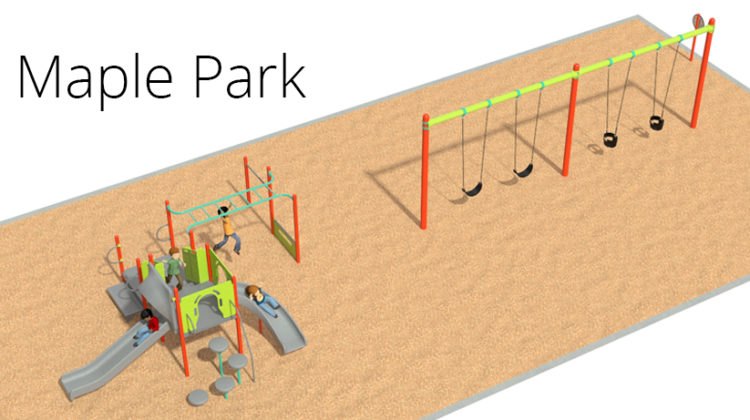 Maple Park is getting a new playground (Photo: City of Courtenay)

Local kids will soon have new places to play, as the City of Courtenay gears up to install two new playgrounds at either end of town. 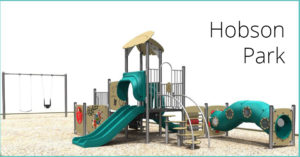 New ‘bright and colourful’ playgrounds are to be installed at Maple Park and Hobson Park, both with equipment suited toward kids between the ages of two and five.

“The playgrounds will provide more options for our community’s younger kids,” the City says.

Maple Park — a .64-acre green space in west Courtenay — has an existing playground, plus picnic and basketball areas. According to the City, the old swings will be disassembled starting tomorrow, July 29th. Installation of the new playground then starts this coming Tuesday, taking about a week to complete.

Coming soon 😊 Two new bright and colourful playgrounds will be installed at Maple Park and Hobson Park. Both playgrounds will have equipment that is best suited to children 2 – 5 years old. Info: https://t.co/8auANodeEW pic.twitter.com/5SRN5oP6He