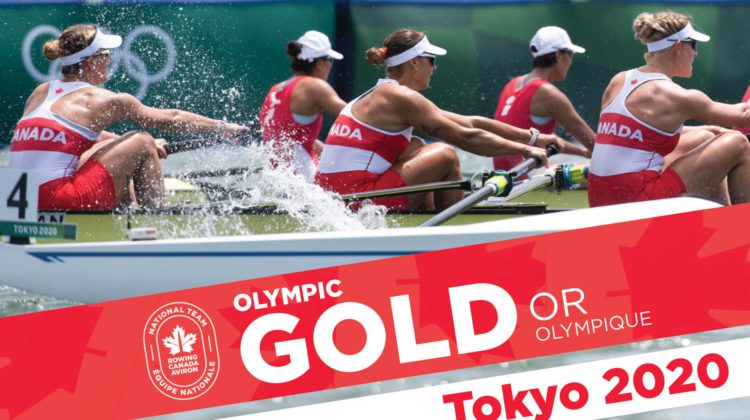 It's GOLD for Canada in the women's eight (Photo: Rowing Canada Aviron/Facebook) On Friday, the 23-year-old Carihi Secondary grad, now living in Victoria, took home top honours after competing alongside her team in the women’s eight rowing final.

According to Olympic.ca, Wasteney first started rowing in 2015 after trying out for the novice team at the University of Victoria. Prior to that, she was a competitive cross-country skier. Her mother Heather Clarke (Seoul 1988) and aunt Christine Clarke (Los Angeles 1984) both rowed for Canada at the Olympic Games, and uncle Stephen Wasteneys was on the national canoe/kayak team.