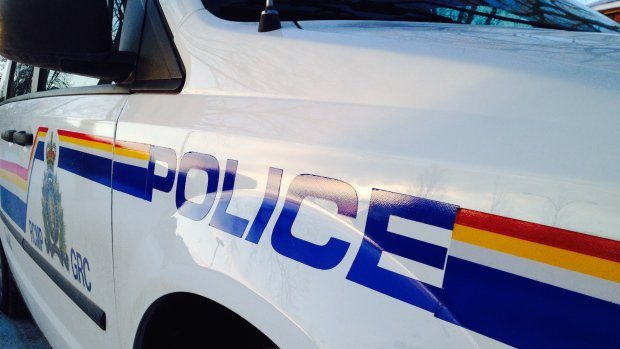 The Comox Valley RCMP is asking for any witnesses of a fatal crash in Black Creek to come forward.

The investigation continues into the single-vehicle crash that claimed one person’s life early Tuesday morning, and police are seeking witnesses or dashcam footage from drivers in the area.

At around 2:45am, officers were called to the crash on the North Island Highway and when they got there, found a vehicle partially in the ditch on the southbound side of traffic.

The vehicle had struck a power pole with what police describe as “significant force,” knocking the power lines onto the road, and affecting power in the area for several hours.

The driver, who was the only occupant of the dark grey BMW sedan, was pronounced dead at the scene.

“Investigators are interested in any witnesses who saw the driving behaviour of this vehicle prior to it travelling through the intersection,” said BC RCMP Sgt. Chris Manseau.

“A preliminary assumption at the scene indicated that the vehicle may have been traveling at a high rate of speed when it struck the pole.”

A traffic reconstructionist is working to determine the cause.

Traffic flow in the area was affected for several hours as the power pole was replaced, for the scene to be examined.