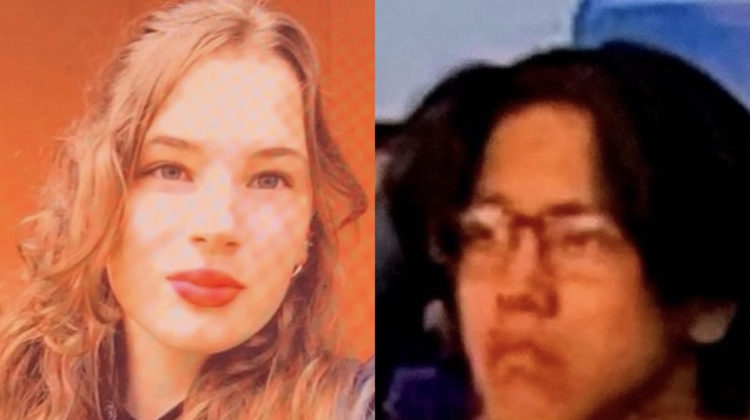 The mother of a Vancouver Island teen is putting out a plea for help, asking locals to keep an eye out for her missing daughter.

Nicky Smiley took to her Facebook page, sharing that she hadn’t heard from her daughter, 16-year-old Grace Smiley, since 2:00 pm on Sunday (Aug. 1st).

She continued, “If you could share this post and help us find her we would really appreciate it. We need her home!”

Nicky confirms Grace was last spotted getting off the Islandlink Bus in Langford later that day at around 6:15 pm. It’s believed she left Comox to meet her boyfriend, Tyson Brown. However, Tyson is missing as well.

With this in mind, police on Vancouver Island are seeking help from the public to find the pair. The West Shore RCMP says they might be in Nanaimo, Victoria or Vancouver.

Described as white, Grace stands at five-foot-ten and weighs around 140 pounds. She has long brown hair, green eyes, and a piercing in her right ear. Grace was last seen wearing a tie-dyed hoodie, black tank-top, and black leggings with white Adidas sneakers.

Tyson, last spotted in Colwood, is described as Indigenous, standing at five-foot-eight and weighing around 140 pounds. He has medium-length black hair and brown eyes. Tyson was last seen wearing a black shirt, grey sweater, and black shorts with white Nike runners.