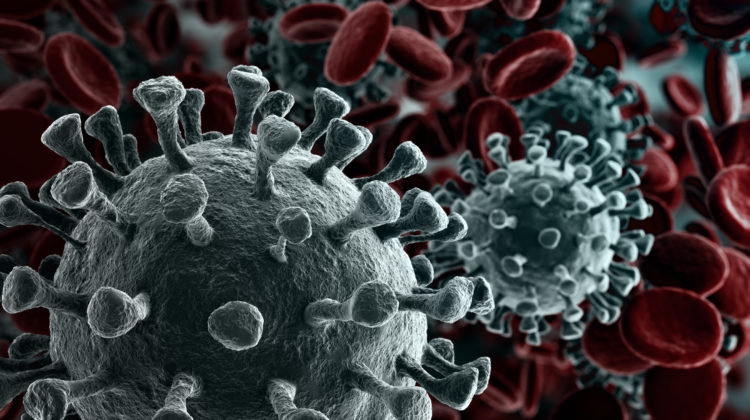 A newly released report from the BC Centre for Disease Control shows just how dominant the Delta variant is in B.C.

Courtesy of the BC Centre for Disease Control

According to the report, it now makes up 95 percent of B.C.’s COVID-19 cases.

It’s most prevalent in the Interior Health region, where it represents 99 percent of cases.

On Vancouver Island, the Delta variant represents 96 percent of the 88 positive tests from July 25th to 31st.

The report shows the lowest impact of Delta in the Northern Health region, where it makes up 79 percent of positive tests, followed by Vancouver Coastal Health, at 88 percent.