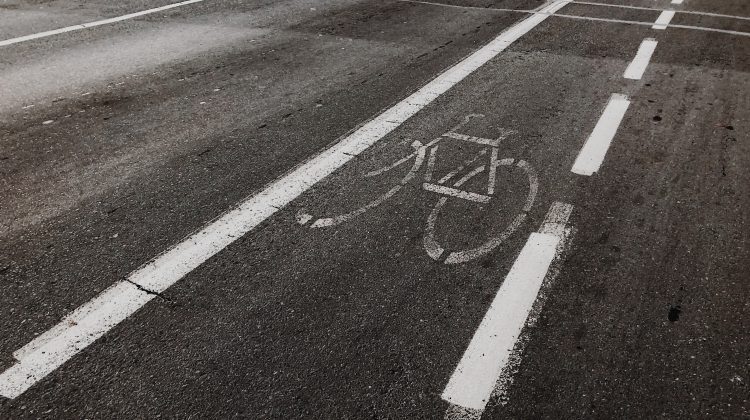 It’s about to get easier to bike in the Comox Valley.

Bike lanes will be constructed on 17th Street in Courtenay thanks to $1,376,288 in federal funding and $344,072 from the provincial government.

“Health and wellness is important to everyone,” said Courtenay Mayor Bob Wells. “The new bike lanes in Courtenay will create a safe and accessible active transportation network through the City, better connecting the community, and providing health and economic benefits for many years to come.”

The federal government is also investing $735,680 and the provincial government is contributing $183,920 to create bike lanes and sidewalks on Comox Avenue in Comox. The new sidewalks will be constructed on the south side of the bike path.

The timelines for the projects were not announced.

“As the town of Comox continues to grow, it’s critical that we invest in sustainable infrastructure projects that support our vision for a well-connected, accessible community where people can move around freely,” said Comox Mayor Russ Arnott. “The funding announced today represents an important step forward as we work to create an active transportation network that supports people of all ages and abilities.”

The governments announced a total of over $12 million going towards 21 new projects as part of the Investing in Canada Infrastructure Program.