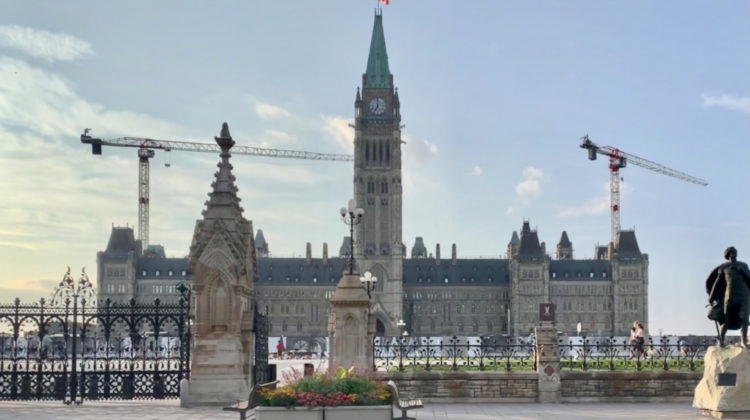 Prime Minister Justin Trudeau is planning to call an election for September.

Reuters is reporting Trudeau will make the announcement on Sunday that there will be an election on September 20th.

Trudeau will need to visit Governor General Mary Simon to ask that Parliament be dissolved in order to formally launch the campaign.