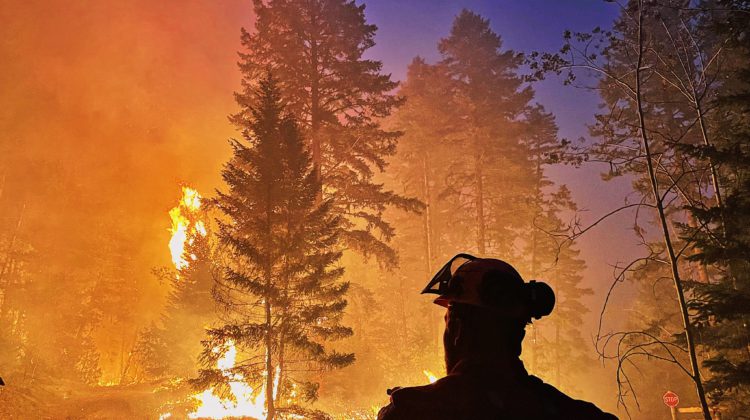 Together with cooler weather and rain, the Province says firefighters’ efforts to contain and extinguish wildfires are credited for the shift back to standard emergency response.

The state of emergency, first declared on July 20th, was in place to ensure a coordinated response to wildfire activity and public safety province-wide.

“At the height of the summer, 3,631 personnel were helping fight the fires, including support from Mexico, Australia, and across Canada,” reads a release from the provincial government.

However, it’s noted that the wildfire season is not actually over. The Province finds it vital that the public still remains prepared while following the direction of local authorities.