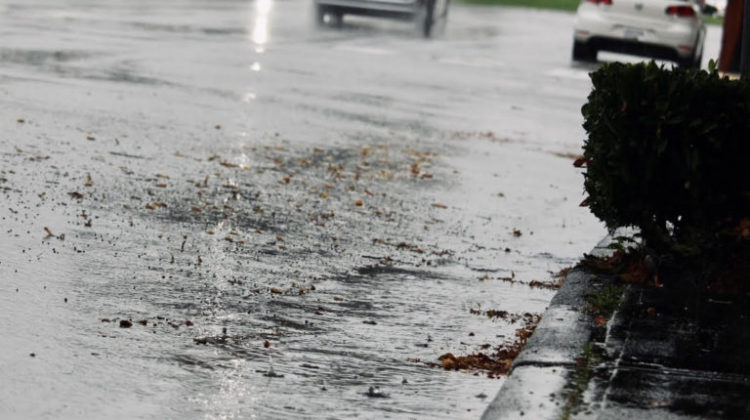 Batten down the hatches and hold on to your umbrella. East Vancouver Island is bracing for heavy rain and high winds.

Environment Canada has issued a wind warning from Courtenay to Campbell River and from Nanoose Bay to Fanny Bay. It’s also in effect for the Sunshine Coast from Saltery Bay to Powell River.

According to the weather agency, wind warnings are issued when there’s a “significant risk of damaging winds.”

That said, strong southeast winds are expected to develop over parts of the South Coast this afternoon (Wednesday), as a ‘vigorous’ frontal system approaches the island.

“Winds will rise to southeast 70 km/h early this evening over northern sections of the Sunshine Coast and East Vancouver Island ahead of the front and then ease overnight with the passage of the system,” Environment Canada says.

As well, MainRoad North Island anticipates heavy rain over the next 24 to 48 hours. Crews are actually calling it a “weather event.”

“In anticipation, Mainroad crews will be patrolling for flooding problems on all service area highways until the event passes, roadways are clear and back to normal,” reads a release.

Drivers are now urged to prepare to adjust their driving with changing road conditions. This morning, DriveBC put out ‘Road Condition’ alerts, as water pools along Highway 19A from Fanny Bay to Campbell River, and along Highway 19 (Inland Hwy) from Cumberland to Port Hardy.