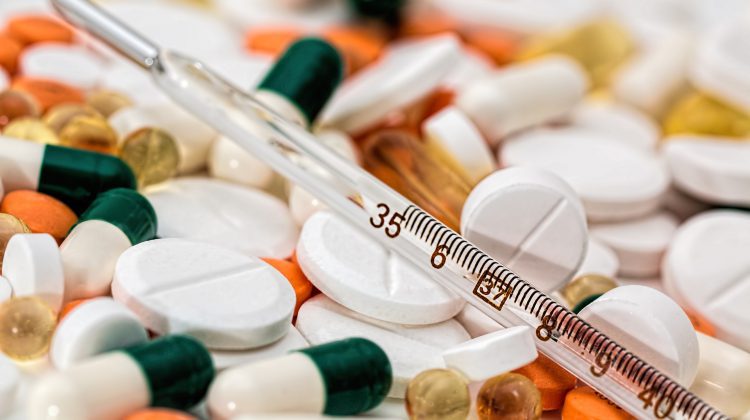 The toxic drug crisis in British Columbia continues to take its toll. This past July actually marked the second-deadliest month on record in B.C.

The province’s chief coroner reports 184 toxic drug-related deaths over the 31-day span, equalling nearly six deaths every day, with 30 of those deaths reported on Vancouver Island.

For Lisa Lapointe, it’s a stark reminder of the tragic and unrelenting trajectory of this public health emergency.

“We know that the loss of each of these individuals leaves a devastated circle of family and friends who are grieving the preventable death of a cherished loved one,” Lapointe said.

More than 1,200 people have died as a result of toxic drugs in the first seven months of 2021, the highest number experienced in B.C. from January through July in any calendar year, according to the BC Coroners Service.

As in previous reporting, data finds illicit fentanyl and its analogues continue to be significant drivers, being detected in 86 per cent of all illicit drug toxicity deaths both last year and this year.

As well, post-mortem toxicology results show a continued increase in the number of deaths associated with extreme fentanyl concentrations

“Those at risk of dying come from all walks of life and live in every part of our province. If we truly want to save lives, an accessible range of solutions that reflects the breadth and scope of this crisis is urgently needed.”

She continues, “This would include drug-checking services, safe consumption sites, meaningful access to life-saving safe supply, and the implementation of evidence-based standards of practice for the treatment of problematic substance use. The heartbreak being experienced by another five or six more families in our province each and every day cannot continue.”

Additional key preliminary findings are below. Data is subject to change as additional toxicology results are received: