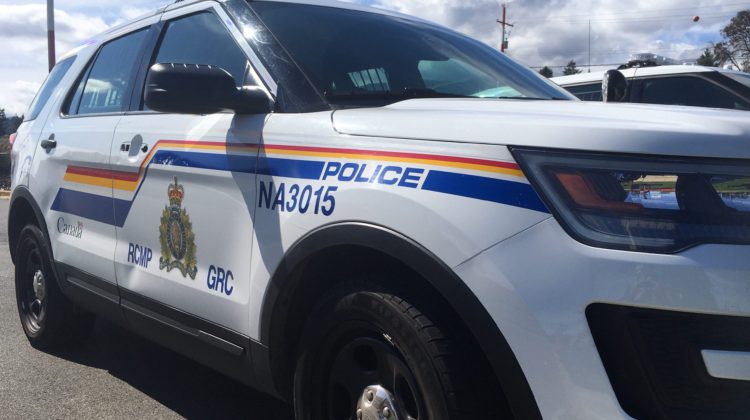 A TikTok video has landed a B.C. man in hot water.

On Sept. 22nd, Powell River RCMP received a report that a video was posted of a man using his hand to imitate shooting another male.

After further investigation, a second video was found in which the man was seen threatening another male with a knife.

The 24-year-old suspect was arrested for uttering threats and released to appear in Powell River Provincial Court.

With a change in weather comes a warning from the Powell River RCMP.

That is, be extra careful on the slippery roads, now that we’re in the rainy season.

On September 26th, police responded to a single-vehicle crash on Highway 101 near Sliammon Road.

The vehicle veered off the right side of the road. The RCMP says while there was significant damage to the vehicle, no injuries were reported.

According to the RCMP, road conditions were wet and slippery and the vehicle’s two occupants indicated that speed was a factor.

The driver was issued a violation ticket for speeding relative to conditions and the vehicle was towed.

On wet and slippery roads, police are asking drivers to slow down and take caution, especially on sharp curves and blind corners.