PM in Tofino ‘slap in the face’ of residential school survivors 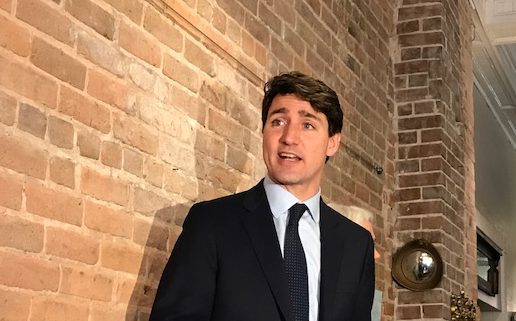 Prime Minister Justin Trudeau is coming under fire for not attending any events during the first National Day for Truth and Reconciliation.

The president of the Union of BC Indian Chiefs, Stewart Phillip, says the lack of action by the Liberal leader yesterday was a “slap in the face” of residential school survivors.

Trudeau did participate in a commemoration Wednesday evening on Parliament Hill, but his official itinerary listed him as holding “private meetings” in Ottawa on Sept. 30.

However, his office later said he had flown to the Vancouver Island town of Tofino to be with his family, although it denies he was on vacation. A spokesperson says Trudeau spent “hours” on the phone yesterday with residential school survivors.