‘Close to getting something done’ for Campbell River Target building 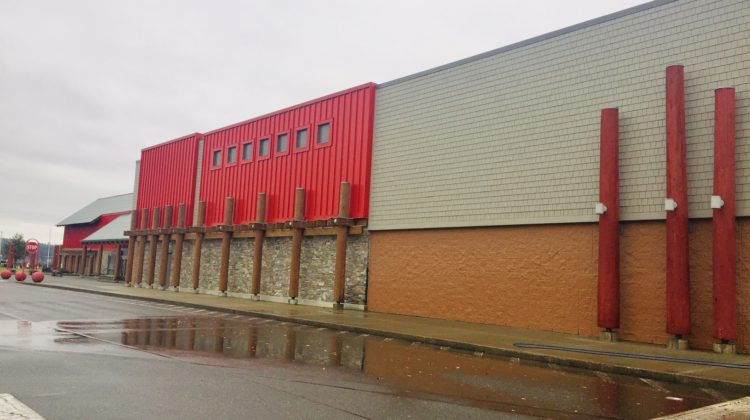 What’s to become of the former Target building in the Campbell River’s Discovery Harbour Shopping Centre?

The building has been empty for six years, since Target shut down its Canadian operations.

In fact, the store went dark less than two years after its grand opening.

But Discovery Harbour property manager Dave Mills says there has been plenty of interest from potential tenants.

“We’re very close to getting something done but of course it’s like, you know, the closer you get, the further it gets away, sometimes,” he shared.

“We’re not prepared to release anything, yet, but I would say that the sun’s going to be shining in and we’re coming through the other side of this. We did have things a little bit more finalized before COVID but if you’re not built by then you are going to reconsider everything, but we’re in good shape.”

Mills added that it’s a big project and there are a lot of details to get ironed out before any deal is finalized.

He said “it’s very solid, but these things take time.”

“We’ve got a good plan, and it’s looking really good, and it’ll  be exciting when it happens, but at the moment we’re still putting the details together.”