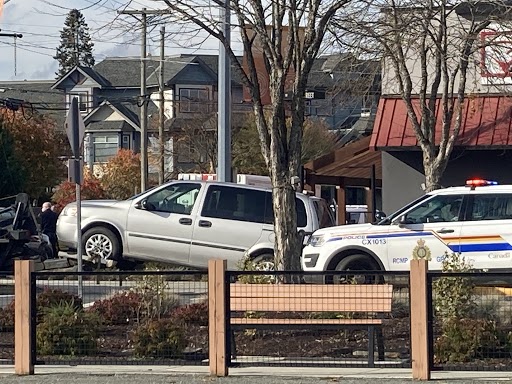 A driver who witnesses say appeared to be asleep at the wheel is now being investigated for impaired driving.

Witnesses reported that the driver was nodding off, and his vehicle had hit a meridian before stopping at 5th Street and Fitzgerald Avenue, where officers caught up with him.

The driver was taken into police custody and an impaired driving investigation is currently underway.