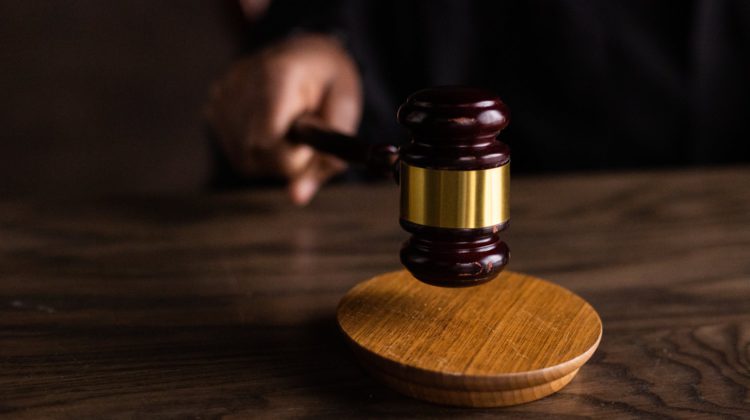 Last Wednesday (Sept. 13) in Campbell River Provincial Court, Nicklaus Templeman, the owner and operator of Campbell River Whale and Bear Excursions, was found guilty of violations under both the Species At Risk and Federal Fisheries Acts.

Templeman was ordered to pay a fine of $5,000 for each violation, for a total of $10,000. The Department of Fisheries and Oceans (DFO) says the monies will be used for the conservation and protection of marine mammals in the waters off B.C.

But the sentence actually stems from an incident that happened over two years ago. Back in May 2019, two other whale watching guides spotted Templeman illegally approaching a killer whale within 35 metres near Willow Point.

At the time, Templeman said over radio that he was aware of the whale pod, but the DFO says he continued to travel in their direction anyway, positioning his boat in a way that they would have to closely pass him.

“The Department has a mandate to protect and conserve marine resources and to prosecute offenders under the Fisheries and Species At Risk Acts. It ensures and promotes compliance with these Acts and other laws and regulations through a combination of land, air, and sea patrols, as well as education and awareness activities,” the DFO adds.