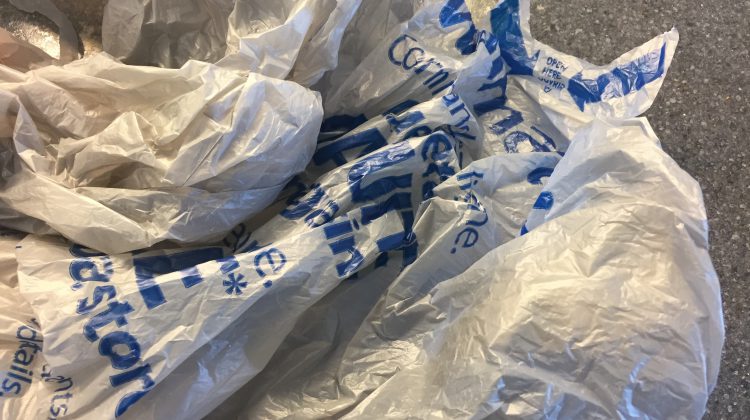 Changes under new legislation mean the province will be able to identify and take direct action to phase out single-use plastic products and packaging.

Decisions will be made based on the environmental and economic impacts of any bans, with the first phase of new regulations expected in early 2023.

“We have heard the call for more direct action to reduce plastic debris and its impact on the environment and wildlife,” said environment minister George Heyman. “

“These changes mean we will expedite the actions under the CleanBC Plastic Action Plan to create a cleaner, stronger future for everyone.”

The current act allows for packaging materials, such as plastic checkout bags and single-use polystyrene foam takeout containers, to be regulated or banned.

The province says that following feedback from the public and local governments, the changes will add the ability to regulate other products like plastic drinking straws, utensils and stir sticks that are harmful to the environment.

The NDP government says this furthers its actions launched in July, to allow local governments to ban single-use plastics without requiring ministerial approval.

B.C.’s CleanBC Plastics Action Plan is addressing the use of plastics, expanding recycling categories and starting to create greater opportunities to use material previously considered waste in the development of new products. The plan will add milk and milk-alternative containers to the deposit-refund system as of February 2022 and more single-use items to the packaging part of the Recycling Regulation as of January 2023

In addition, the largest shoreline cleanup in B.C.’s history has resulted in the removal of more than 580 tonnes of marine debris from B.C.’s coastline under the Clean Coast, Clean Waters Initiative.

It is estimated that in 2019, more than 340,000 tonnes of plastic items and packaging were disposed of in B.C. This equates to more than 65 kilograms of plastic waste sent to the landfill per person in one year.