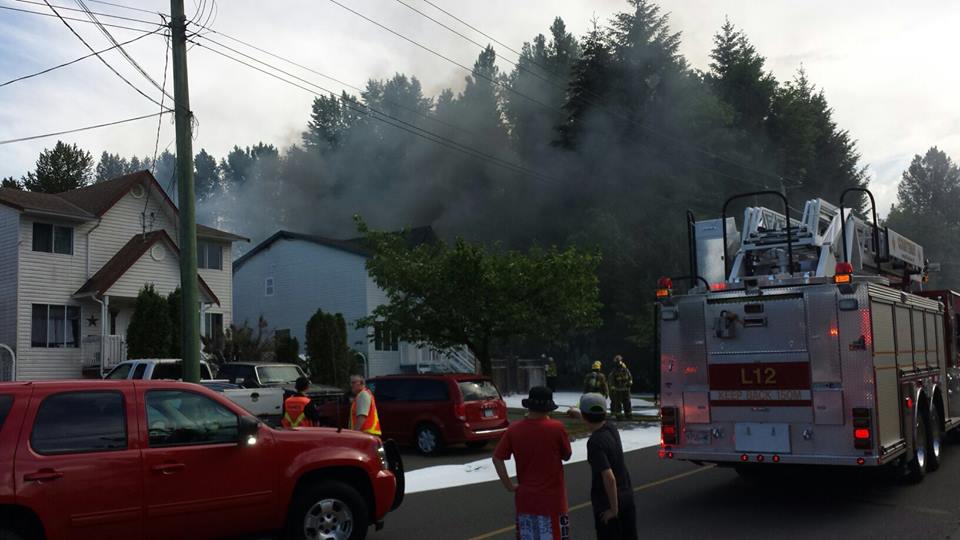 The production of illegal drugs caused the residential explosion in Courtenay on Friday. That’s from an investigation conducted by the Comox Valley RCMP.

The incident happened on the 2000 block of First Street, just north of the entrance to Puntledge Park.

Comox Valley RCMP Constable Don Sinclair says that during a search of the house, police discovered equipment used in the production of hash oil.

The injured individuals are 25, 28 and 29 -years old, respectively. Courtenay Fire chief Don Bardonnex says the explosion caused 2 of the walls to be moved off the building’s foundation.

Constable Sinclair adds this is a tragic reminder to the serious risks of producing illegal drugs. The condition and location of the individuals involved will not be released to the public.