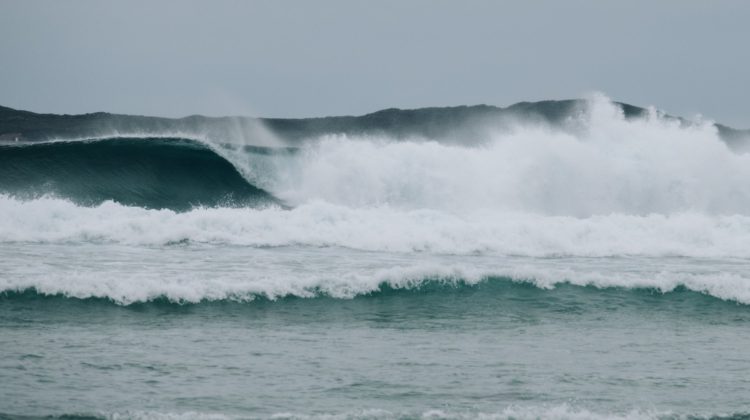 Hold onto your umbrella, the weather warnings and statements issued for parts of B.C. have now been expanded to include East Vancouver Island.

Environment Canada says another storm is to arrive on the west coast today (Wednesday), bringing heavy rain and winds.

From Nanoose Bay, past Courtenay, all the way to Campbell River, starting around midnight into tomorrow, a strong front is set to hit the region.

According to the weather agency, the weather event will produce “very strong southeasterly winds” of 70 km/hr gusting to 90 at times.

“Damage to buildings, such as to roof shingles and windows, may occur. High winds may toss loose objects or cause tree branches to break,” it warns.

Meanwhile, farther north, it’s a similar story. But in communities like Port Alice, forecasters are actually calling for 50 to 100 mm of rainfall this afternoon into tomorrow.

Together with strong winds of 90 km/hr, set to ease sometime tonight, North Islanders should brace for power outages, building damage and localized flooding.

West Vancouver Island will also see heavy winds mixed in with even more rain, Environment Canada says. In this region, 100 to 150 mm is expected to fall tonight through tomorrow, especially from Ucluelet northwards.

“Additionally, freezing levels will rise above mountain tops on Thursday, and Highway 4 through the mountains could be affected by snowmelt runoff,” Environment Canada adds.

It’s noted that drivers should practice extra caution, with campers prompted to move away from low-lying areas.

Mainroad says crews will be patrolling on all service area highways until the event passes, roadways are clear and things are back to normal.