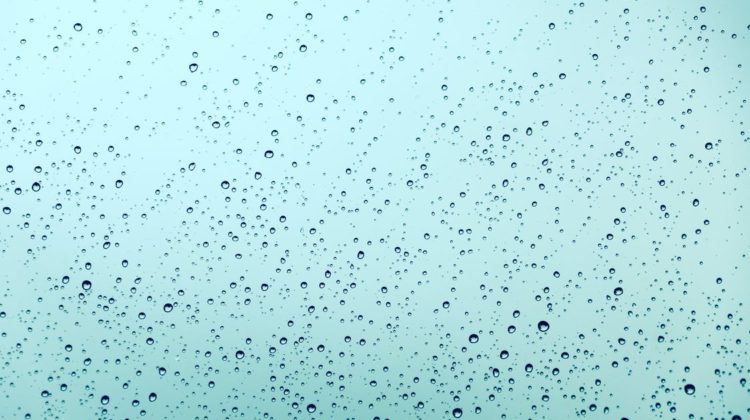 UPDATE: The wind warning for East Vancouver Island has been lifted.

From Nanoose Bay, past Courtenay, all the way to Campbell River, winds of 70 km/hr gusting to 90 at times are likely until mid-afternoon today (Nov. 25).

Damage to buildings could occur, and Mainroad says crews will be patrolling on all service area highways.

The wind is mixed in with some rain, as Drive BC reports water pooling on both the Inland Island and Old Island highways, between Parksville and north of Campbell River.

With this in mind, drivers should practice extra caution behind the wheel.

But provincial officials warn that further flooding and landslides could be in the offing, as more rain strikes southwest B.C.

Another so-called “atmospheric river” has moved into the region, with yet another expected to hit Saturday afternoon.

While rainfall amounts won’t be as great as they were during last week’s storms, forecasters note the precipitation will be falling on ground that’s already saturated.

Storms are bringing heavy rain, wind and snow to coastal BC over the next week.