Over 3,000 residents still in the dark after power outages 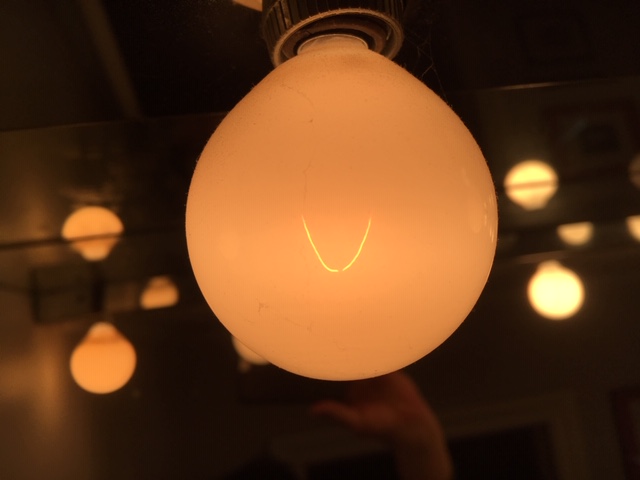 Over 3000 Comox Valley residents are without power after multiple outages this morning and afternoon.

Three outages converged in the Courtney area, affecting the south half of the town.

The larger outage stretches from the east of Inland Island Highway, North of Royston Road, and South of Road A. The outages downtown are still under investigation according to BC Hydro, with 2,696 residents without power.

All the outages were reported around 8:10 a.m. this morning, and BC Hydro has assigned crews to investigate.

The second outage is in Comox, south of Ryan Road, west of Pritchard Road and north of Gull Avenue. Power has been off since just after 12 p.m., affecting 628 customers.

BC Hydro says the outage is still under investigation and crews are assigned.