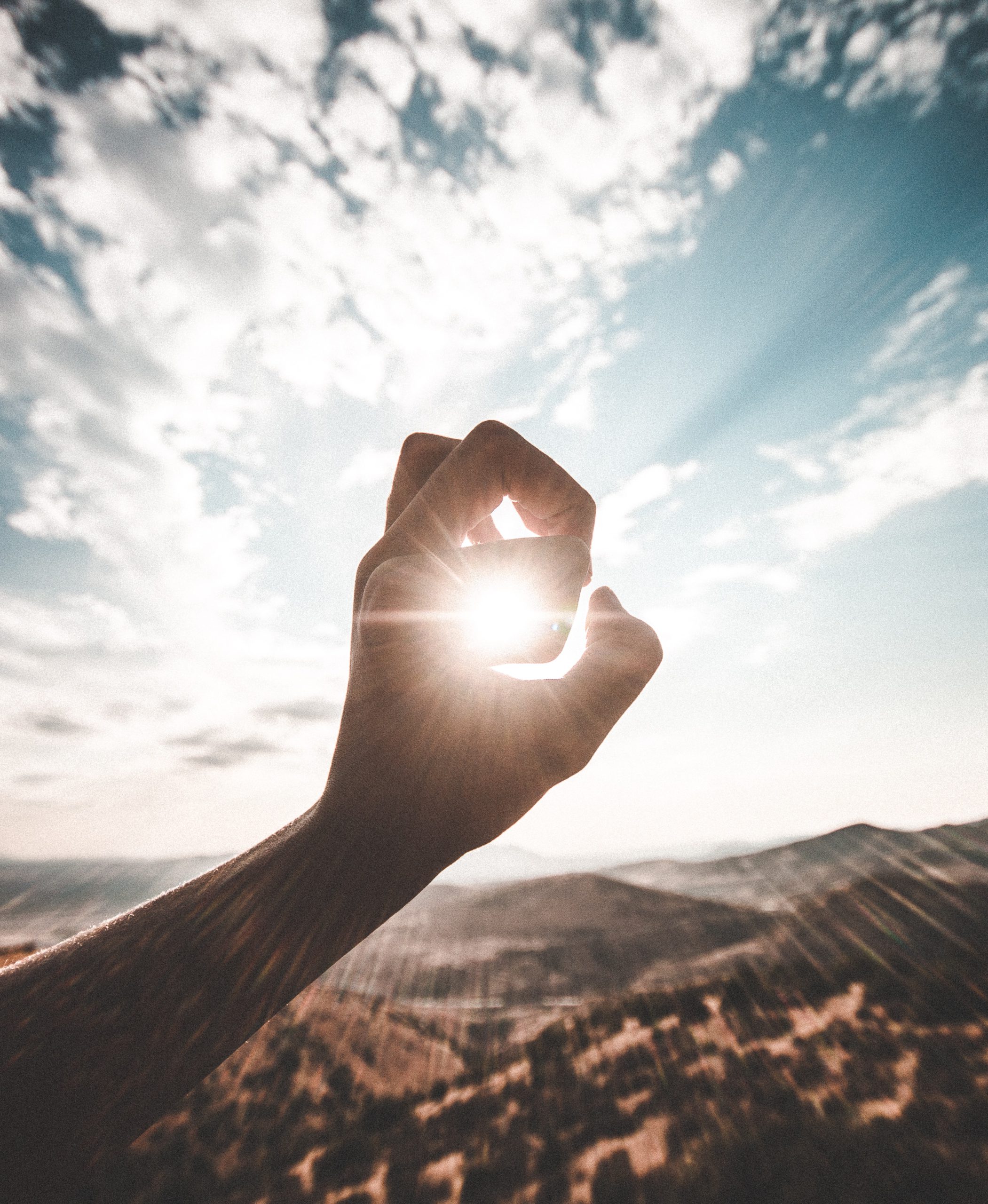 When temperatures on Vancouver Island reached into the high 30s last summer, Vancouver Islanders were worried about more than cooling off and how much it’d cost to beat the heat.

Months after the heat dome has passed, Simon Fraser University says the extreme weather has contributed to climate anxiety.

“Our research explores an important link between two of the most pressing public health emergencies of the 21st century: mental health and climate change,” said Mental Health and Climate Change Alliance director Kiffer Card— who is also an assistant professor in SFU’s Faculty of Health Sciences. “In doing so, our work sends a clear message: that planetary health and personal health are one in the same.”

Researchers with the alliance surveyed 850 individuals over the age of 16 about their opinion regarding the future.

Average levels of climate change anxiety increased by around 13% after the heat dome.

Most participants reported that they were much (40.1%) or somewhat more (18.4%) worried about climate change after the heat event, and 29.8% believed that it was likely their region would be wracked by an extreme weather event in the future. Before the heat dome, 17.5% believed they would be affected.

Most participants were somewhat impacted by the heat dome (40.8%), but 17.4% say they were ‘greatly’ impacted. People who felt their industry would be impacted by climate change rose from 35% to 40.3% after the dome.

“Leading medical journals and public health organizations have identified climate change as the single greatest threat to human health in the 21st Century, and climate change is already causing more frequent, longer and more severe extreme weather events, such as heat waves and floods,” says Card. “These events are causing direct and indirect consequences for individuals and communities around the globe. Our study underscores how the most immediate of these consequences is worsening mental health, as people grapple with worries and concerns about their local environment.”

The full research article can be found here.