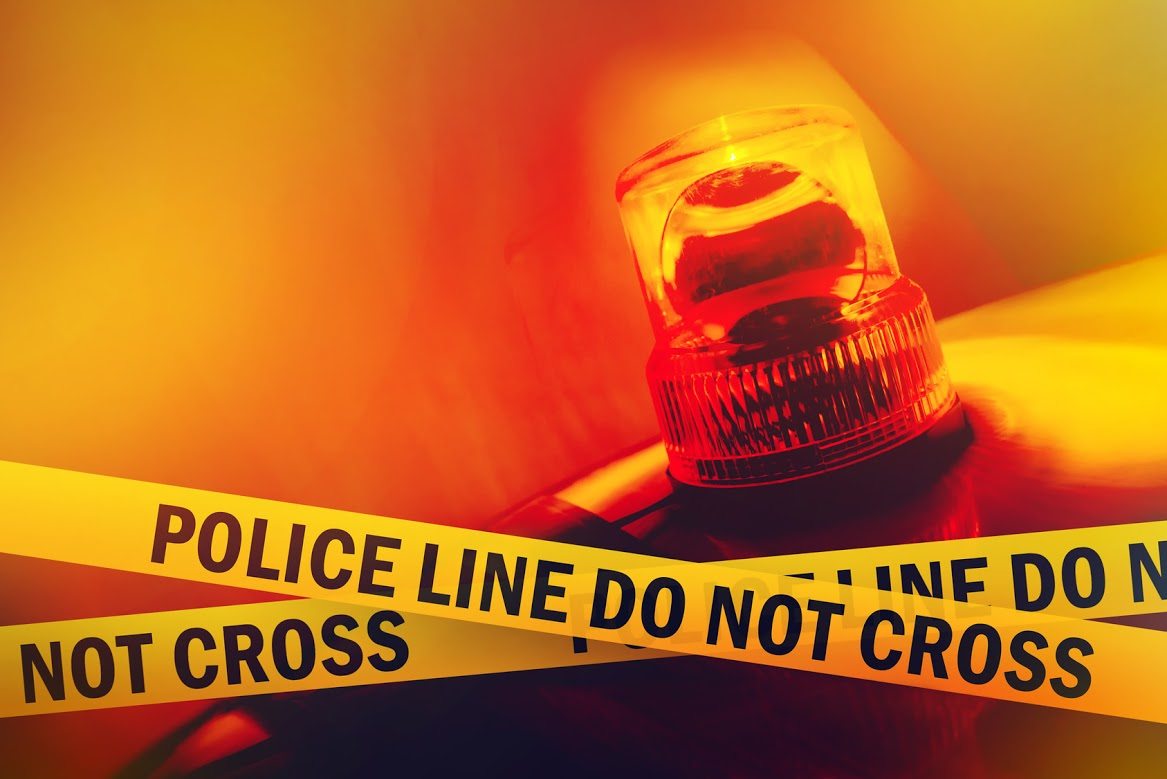 Campbell River RCMP are investigating the death of an 18-year-old male.

Shortly before midnight on Saturday, RCMP responded to a 911 call from the 500 block of Hilchey Road.

When arriving on scene, police say the individual was injured and they had to perform first aid before ambulance arrived.

Campbell River RCMP Sergeant Troy Beauregard says the male was quickly transported to hospital. But despite efforts to resuscitate him, he was pronounced deceased.

Beauregard says a 17-year-old male was identified as the suspect and is currently in police custody.