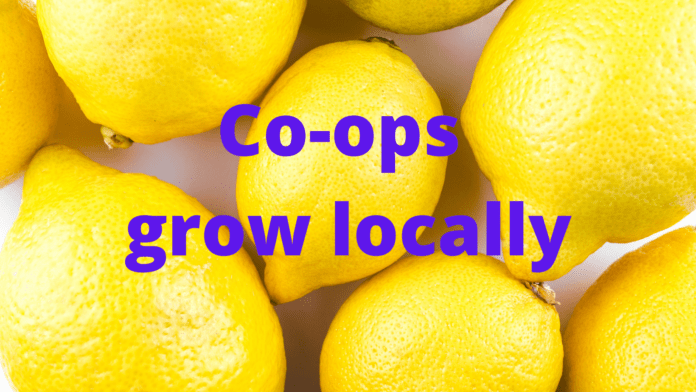 COURTENAY, B.C.—The City of Courtenay has been working on partnering with the Community Land Trust Group of Societies in hopes of securing funding for a new model of housing in the community.

If successful, it could lead to the first development of its kind on Central Island.  It is known as co-op housing.  The economic concept is growing throughout all of British Columbia.

A new investment of $2 million is on the way for the development and growth of British Columbia’s co-operative businesses, while expanding services for people who use them.

“Co-operatives are driven by values that support a robust and equitable economy, and thriving communities,” said Niki Sharma, Parliamentary Secretary for Community Development and Non-Profits. “This funding will empower more co-operatives to work collaboratively for British Columbians.”

“This timely investment by the Province will contribute significantly to building the capacity of the co-operative sector and scaling the impact of our existing partnerships,” said Paul Cabaj, executive director, BCCA. “The end result will be more and stronger co-operatives to serve the pressing needs of more British Columbians.”