Citizens of the Century honoured in Courtenay 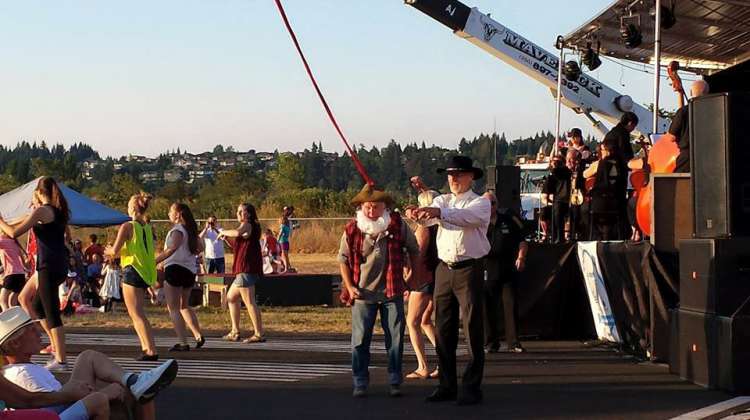 If you play your cards right, your contributions to the city could be recognized in years to come.

The Citizen of the Century award honours those who have made a strong and lasting impact to the city of Courtenay over the last 100 years.

As part of the Centennial celebrations, over 300 individuals were given this distinction over the weekend.

One of those individuals was a special guest by the name of Century Sid, who takes his name from the legendary Sid Williams.

Sid touches on the hard work by the Courtenay centennial committee.