Province’s Auditor General to take a look at BC Ferries 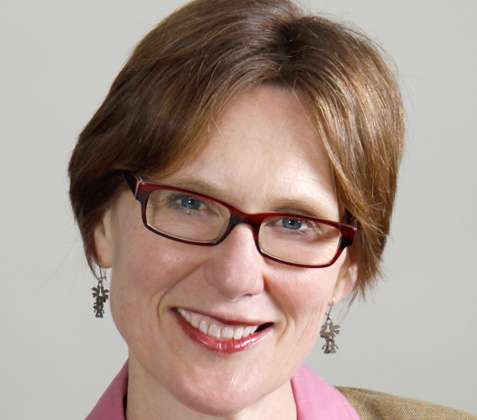 NDP Ferries critic Claire Trevena is pleased to hear BC’s Auditor General will be taking a closer look at BC Ferries.

AG Carol Bellringer announced this week it’s on her list for 2016.

Trevena, the North Island MLA, says she and her colleague Gary Holman of Saanich North and the Islands requested the audit in November.

Trevena says she’s confident Bellringer will be able to figure out what’s happening at the ferry company, and report back in an honest and unbiased way.

Trevena says the NDP has questions about BC Ferries’ management structure, and how it’s operating under the Coastal Ferries Act.

ICBC provides safety tips for drivers and pedestrians this Halloween