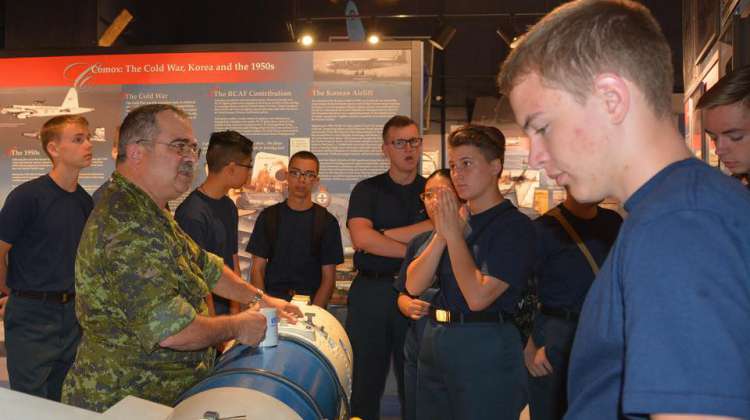 Busy times for the Comox Cadet Flying Training Centre at 19 Wing Comox, where a contingent of Royal Canadian Air Cadets are being put through the paces, hoping to earn their wings on graduation day.

Lieutenant Kragh says over the years, some of the cadet grads join the ranks of the military…