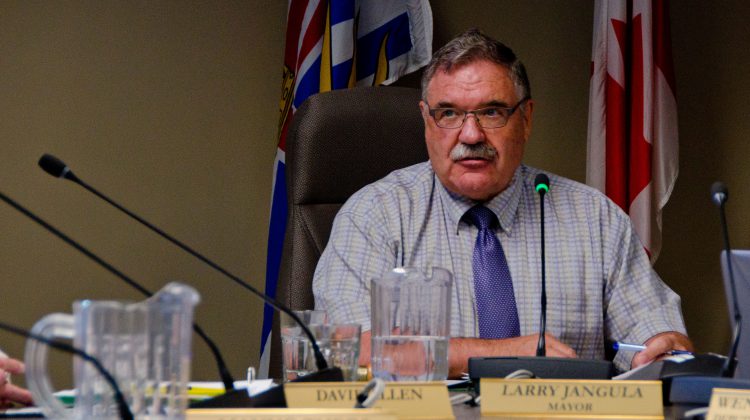 COURTENAY, B.C- The Comox Valley RCMP will be getting a new boss soon.

According to Courtenay mayor Larry Jangula, a new inspector for the Valley detachment has been chosen. The successful candidate is a man from northern British Columbia. Jangula indicated that the officer has had experience with detachments of similar size, and possesses a “very good record”.

“I personally am very impressed with the background with this individual,” said Jangula, reached on Friday.

The mayor stated that both he and the other mayors in the Valley had conducted interviews for the role, along with others. He could not provide the officer’s name, deferring to the RCMP for that information.

A request for comment has been sent to the Comox Valley RCMP.

Current Inspector Tim Walton will be leaving the Valley in the near future, taking up command of traffic enforcement units across Vancouver Island from Victoria.