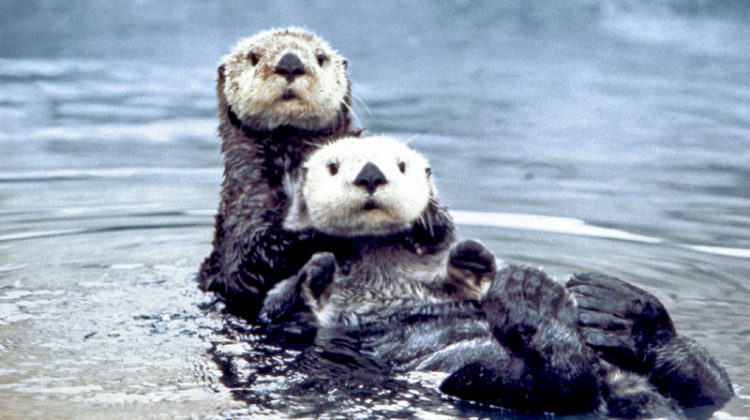 PORT ALICE, B.C. – The village of Port Alice can now call itself the “sea otter capital of Canada”.

According to a notice on the village’s website, mayor Kevin Cameron proclaimed the region as the nation’s capital for sea otters.

“Whereas the sea otter population on Vancouver Island is distributed exclusively on the West coast of the Island,” he said, in the notice.

“Whereas sea otters have their home and habitat in Neurotsos Inlet and Quatsino Sound. Whereas sea otter tours are becoming very popular with tourists and are an emerging source of income for Port Alice charter operations.”