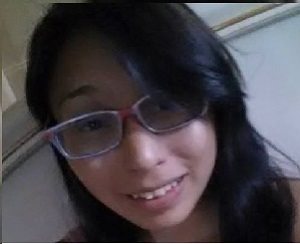 RCMP are bringing in the Island Integrated Major Crime Unit as they continue to investigate the disappearance of 18 year old Delores Brown.

And after a ground search, an appeal to the public for information, and hours of police work there’s been no break in the case.

Lagan says investigators are also still hoping for fresh information from the public. He says police think Brown could be somewhere in the area from Nanaimo south to Duncan