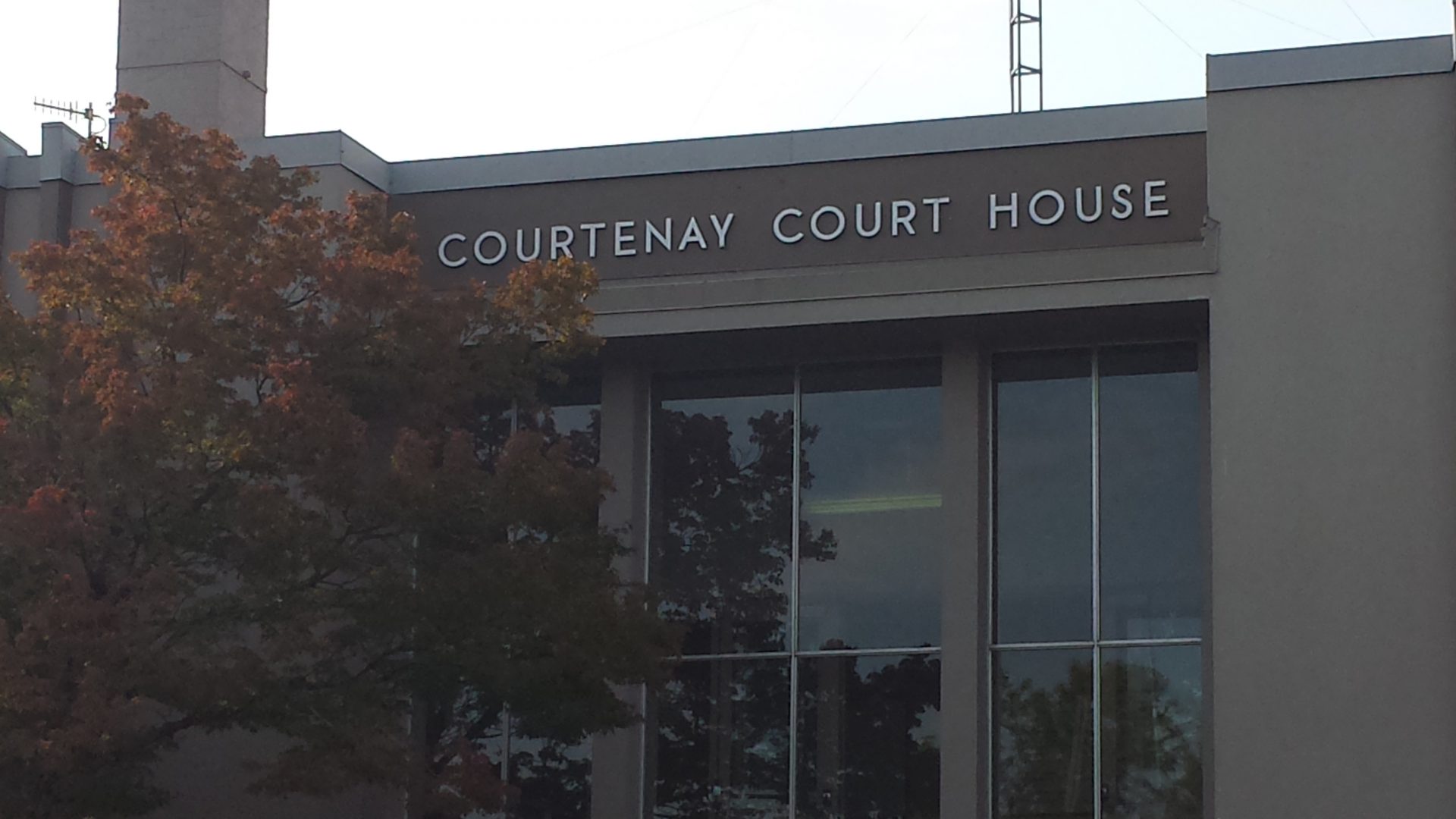 41-year-old Shane Stanford is known to police, with other files to his name, including assault of a peace officer and possession of stolen property.

He appeared in Courtenay court this morning via video and the proceedings have been adjourned until Thursday, October 1st, where he will again appear via video.