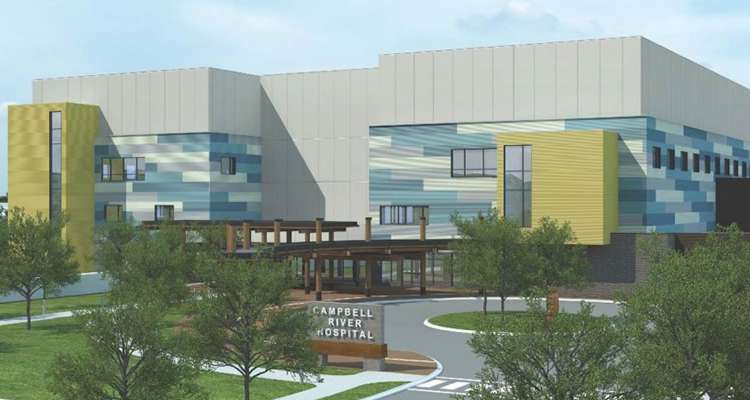 Construction of the $600-million plus North Island Hospitals Project is right on track, according to spokesperson Tom Sparrow.

He says at this point, one of the items they’re focusing on is the environmental impacts the Campbell River and Comox Valley hospitals will have on their communities.

He says the entire project has been an incredible team effort which has helped them work smoothly and efficiently since construction began.