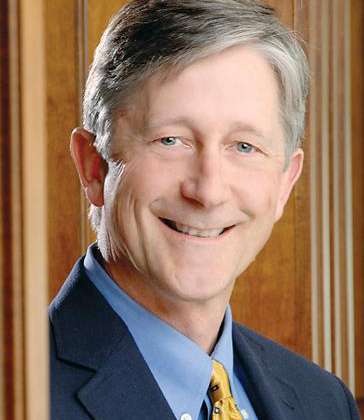 George Hanson says VIEA’s excited about releasing their first-ever State of the Island Economic Report during their annual summit, which starts today in Nanaimo.

He says the user-friendly document will offer a clear snapshot of what’s happening economy-wise on the Island.

He says everyone attending the closing luncheon on Thursday will get a copy of the report, and it’ll also be posted on VIEA’s website.