Trevena critiques funding for BC Ferries 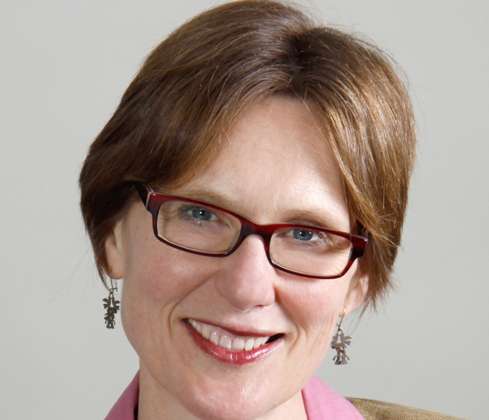 The NDP critic for BC Ferries says the government needs to review how the corporation is funded.

The government praised the corporation for announcing that a fuel rebate will be introduced on April 1st that will off-set the upcoming fare increase.

MLA for the North Island, Claire Trevena, says while it is good that customers are getting a break this year, the overall funding for ferries needs to be reviewed.

Trevena says it’s time to see the government start to treat ferries like a part of the provincial highway system.