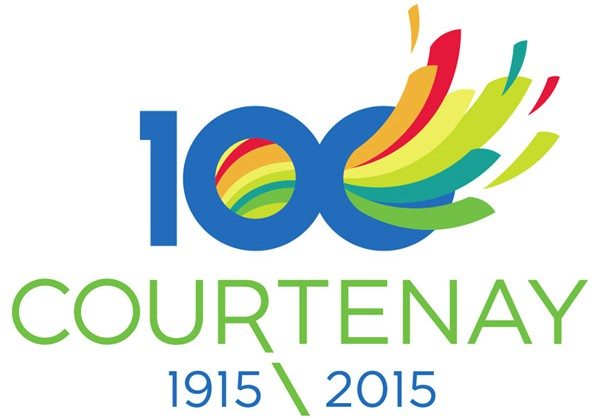 Last year marked the city of Courtenay’s 100th anniversary, and the celebrations are rolling into 2016.

The upcoming Courtenay Spring Social event put on by the Centennial Committee.

Spokesperson Rod Hunter says the night will be full of fun and excitement. He says Bruce and Judy Wing will be performing live music, followed by a 2-hour set by the band Reunion. There will also be a prize draw, gift baskets and some other surprises for attendees.

Hunter says one of the aims is to help build momentum for events that can take place going forward.

Hunter says they’re looking to raise $20-$30,000 to go towards the fund and allow the committee to put on more events celebrating the city’s legacy.

The Spring Social is March 18th at the Florence Filberg Centre.