BC Transit puts out RFP for new enhancement technology 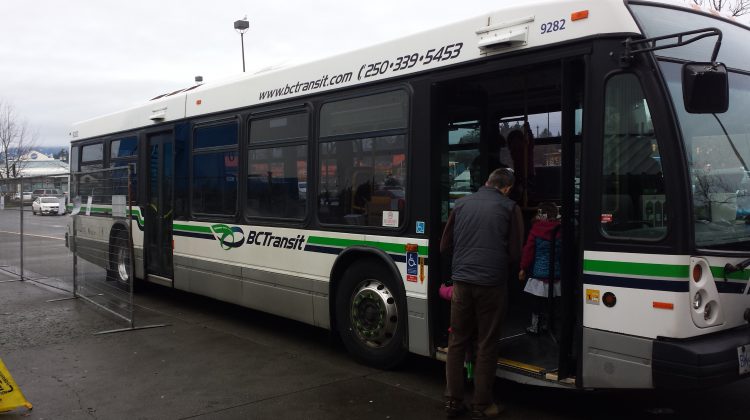 BC Transit is putting out a request for proposal to introduce new technology that will enhance the experience of commuters.

Transit spokesperson Jonathon Dyck says the real time, automatic vehicle location (AVL) enabled technology will be introduced in 7 communities across the province, including the Comox Valley.

Dyck says the tech will allow BC Transit to track buses and better communicate delays and bus notifications to commuters.

He notes in addition to this, there are other plans in place for Transit systems across the province, including the introduction of closed circuit televisions to ensure the safety of users and bus drivers.

Dyck says they’re hoping to award the contract in the Spring.