Witness the history of Lund with premiere of new documentary 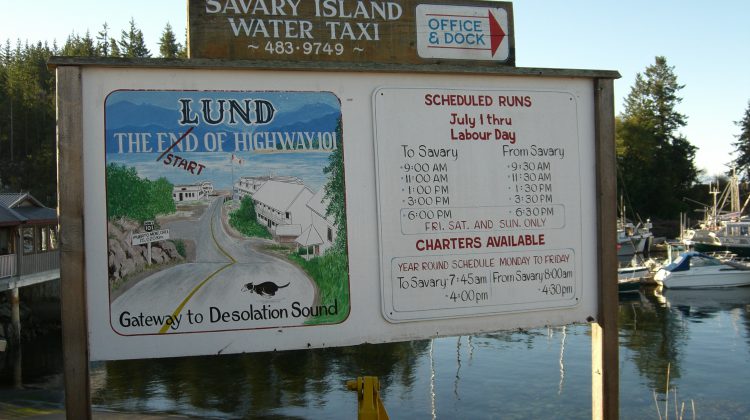 The town of Lund, British Columbia is the focal point of a new documentary premiering in Powell River later this month.

The End of the Road showcases the stories that make up the history of the small coastal community.

Filmmakers Theo Angell and his wife Tai Uhlmann have been working on the film since 2008. Angell says they’re hoping to share the film with as many people as possible.

The End of the Road premieres at the Patricia Theatre in Powell River on Saturday, February 18th. For further details about the film, visit its website.