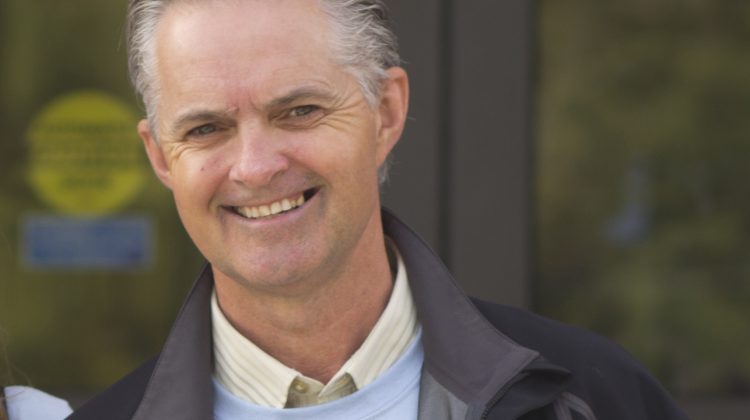 The Courtenay Centennial Committee is renaming their legacy fund to honour a long-standing and hard-working member of the community.

Former director of Community Services Randy Wiwchar passed away last year after a battle with cancer. Now, the City of Courtenay Centennial Legacy Fund has been renamed the Randy Wiwchar Legacy Fund.

Centennial Committee spokesperson Rod Hunter says Wiwchar was an integral part of the community, and the fund is a great help for youth in the region.

“[The fund] supports kids endeavors, like theatre and sports…any child that needs assistance where they may not have the financial wherewithal to do it”, says Hunter.

Hunter notes they’ll be holding a fundraising event next month to celebrate the unveiling of the new name and honour Randy’s legacy.

Randy’s Perogy Party goes on April 15th at the Filberg Centre in Courtenay.

Tickets can be purchased at the Courtenay Recreation Lewis Centre, Florence Filberg Centre, Courtenay City Hall and Billy D’s Pub on 5th Street in Courtenay for $35.